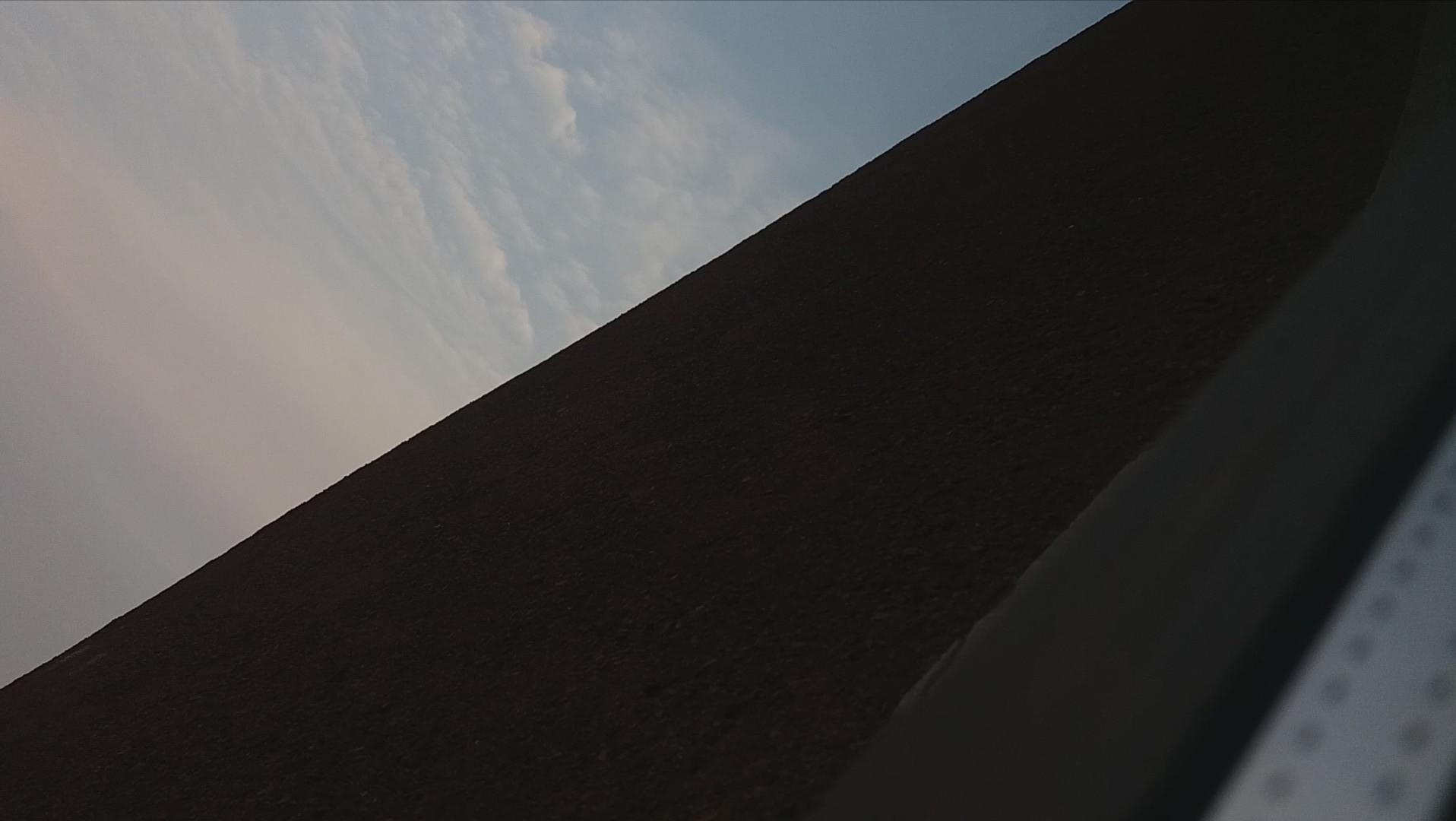 Boris Contarin is one of the artists selected for the first edition of Digital Video Wall, the call-for project promoted by Metronom dedicated to digital experimentation. “Senza titolo (Linea)” is visible for the entire month of October 2018 on the Metronom media-wall.

Metronom: The work “Senza titolo (Linea)”, among the works selected for Digital Video Wall, is now visible on the Metronom media wall. Why did you choose it to apply for this project? Could you tell us more about the nature of the work and its meaning?

Boris: The work that I proposed has the feature of having been made exactly for the space and the support that the open call required: four screens in a window overlooking the street. In this sense it is an unreleased and site-specific work. Thinking on the four screens on a video wall where four pictures form a single one, I applied a self-reflective logic in the medium itself, also trying to refer it to my favorite themes, such as the study of mental image and perception, the dialectic between the macro and the micro.

M: “Senza titolo (Linea)” is conceptual and formal from an aesthetic point of view. How much does the philosophical background affect the development of your research?

B: The relationship between art and philosophy in my life is one of the most problematic issue: starting from my studies of philosophy at Ca ‘Foscari I have not stopped wondering what is the sense for an artist of reading Schelling, Kant, Hegel, regardless of whether it is Metaphysical Logic or Aesthetic. Sometimes I have the impression that the only way to make authentic art is to throw away all these yellowed volumes, to marvel at the inexhaustibility of the practice, the use of hands and eyes and then to return cyclically, with a mixture of laziness and stubbornness, to those same yellowed volumes.

M: You deal with different media, you create installations, photographs and video works, but you have also worked with performance and theater. What is the common thread between all these different forms of expression and what brings you each time to orient yourself on one rather than another?

B: An evasive answer could be that the common thread between all these different media is my thought and my reflection. Another type of answer may be that my philosophical side is the one that takes care of trying to find or invent an absolute center, whereas what art gives me different is its being necessarily polyaesthetic, available to always give new results and formally inexhaustible.

M: Future projects?
The most important and close regards always the University: a semester of Erasmus study at the Camberwell College of Arts in London (W Europe).