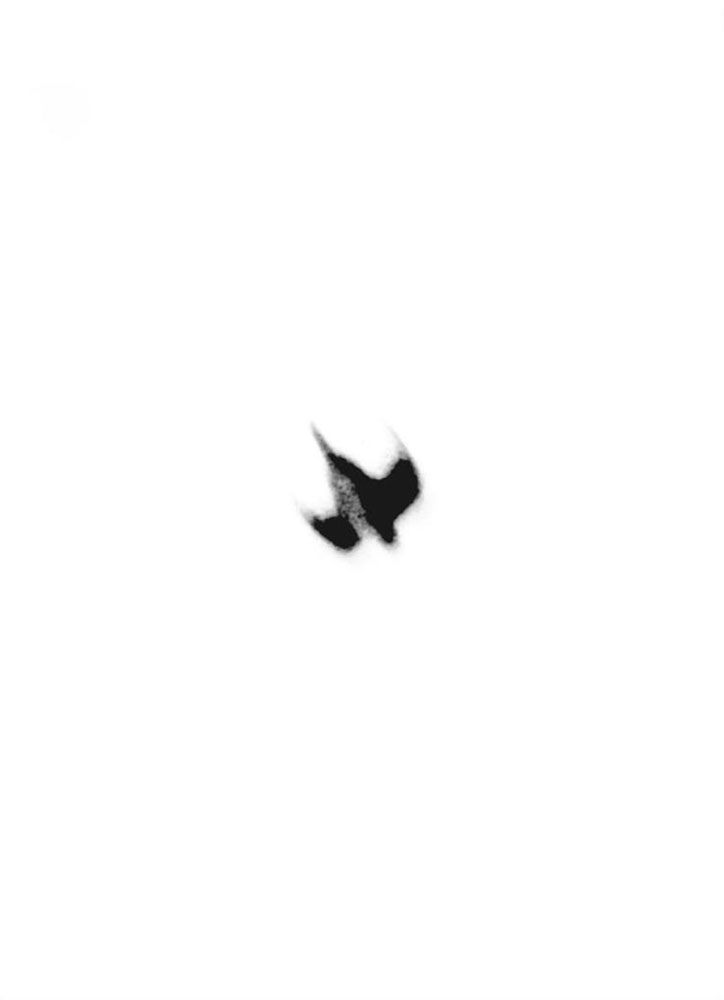 Dying Birds by Trine Søndergaard and Nicolai Howalt is a series of photographs on birds shot by hunters. The black and white images, often so blurry to make the shape of the animal least visible, don’t stay on particularly cruel and bloody details. The passing moment is though treated with extreme delicacy, with a poetic effort in portraying the last fall before the death. The project could be considered a thematic extension of How to Hunt, a previous body of works, formed by different images digitally composed together that tell us a hunt presenting it as a ritual in which explore authentic relationship between men and nature.

In both works the ethic judgement on a practice increasingly criticized, is suspended. The hunt we are talking about, even if occurs in contemporary time and with modern arms, seems to be referred to a distant past, suspended, in which the men accomplishments and their consequences had an epic meaning and value. The violence that hits these birds got a melancholy but unavoidable dimension.