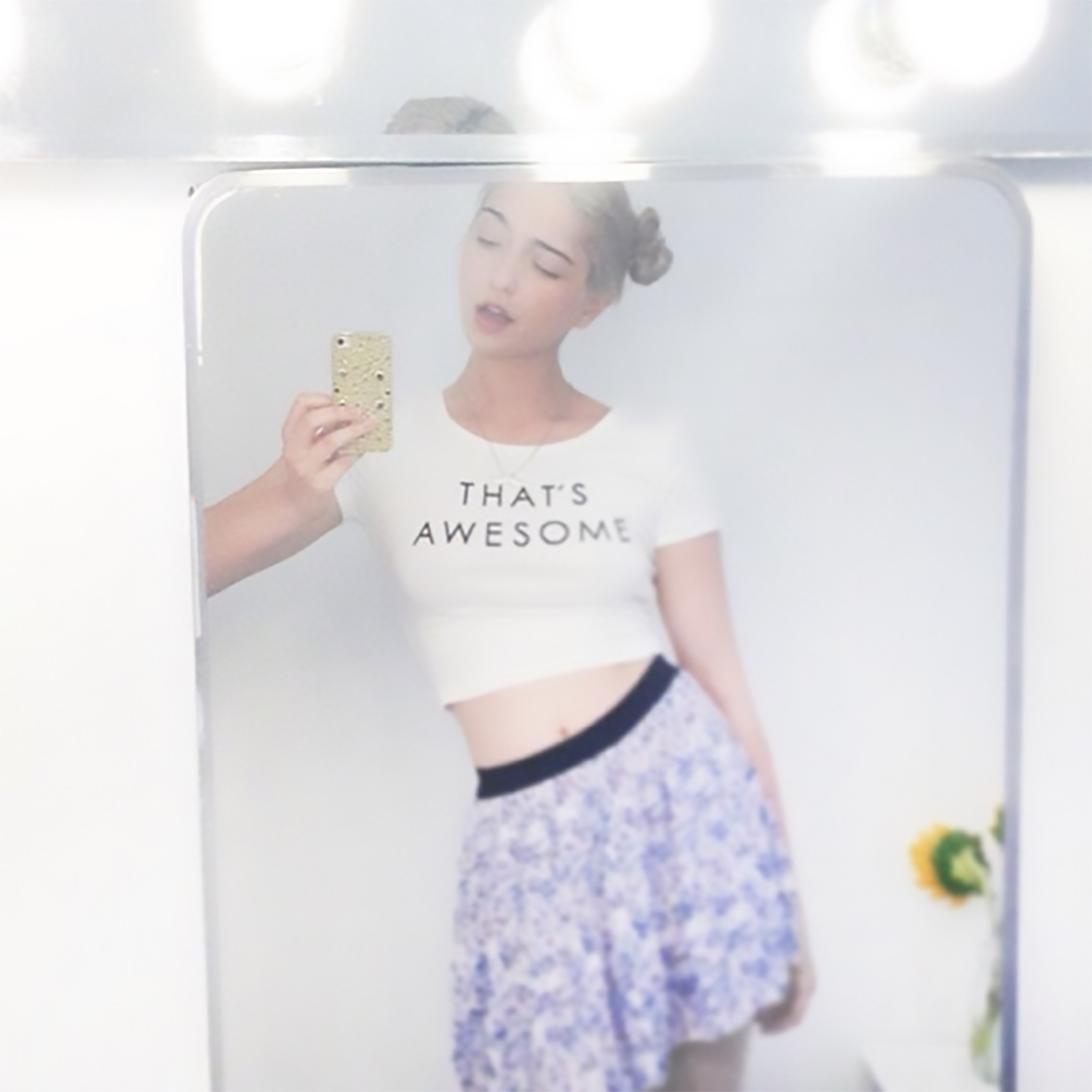 The works of Excellences & Perfections by Amalia Ulman, which have been recently included in the shows Performing for the Camera at Tate Modern and Electronic Superhighway at Whitechapel Gallery in London, seem to offer an answer to the question: ‘how can performance art change in the era of major spread of internet and social media?’

In 2014 Ulman created a false identity on a fake Instagram and Facebook account, where she posted her selfies at the mirror and pretended to be a blogger. In addition to these, a proper story was invented for her alter ego: at some point, for instance, the pictures show a psychological and physical collapse, followed by a series of (again, fake) surgical interventions she simulated with the use of patches and bandage. Only at the end of the whole project, after almost two hundred pictures, the artist revealed her followers the true meaning of her photos and the artistic project she created in order to show the limits of these digital platforms.

‘Everything was scripted. […] There was a beginning, a climax and an end. I dyed my hair. I changed my wardrobe. I was acting: it wasn’t me.’ Ulman stated in a recent interview for the Telegraph. Her ambitious project can be surely considered one of the most interesting works in the era of internet.