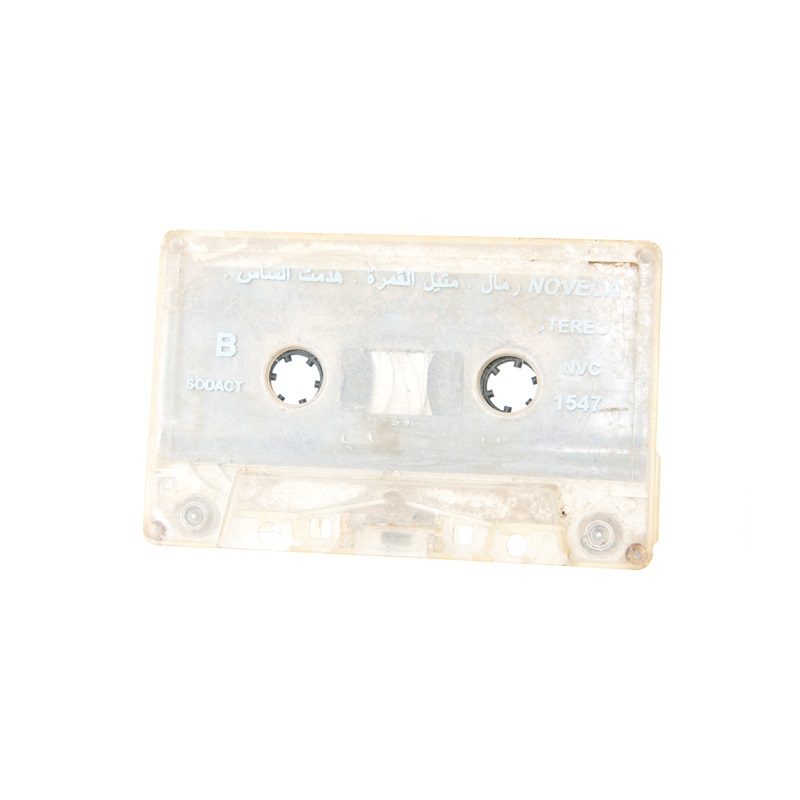 The title of Massimiliano Gatti’s project was inspired by a recurrent expression in Pier Paolo Pasolini writings: in the essays I nomi o il grido della rana or in Se la pittura odierna potesse stimarsi di un genere poetico, the analogy between the dry and infertile desertic landscape and the existential human condition, often appears . Compared to the infinite shades of the human soul, the material existence reminds an open and wild desert the human being is sentenced to traverse in a complete loneliness. In this body of work, the desert become symbol of the voyage made by the migrants, dominated by the distress for an uncertain future. The sense of wait and suspension is given by the accurate representation of the whole amount objects lost by the migrants during the docking phase, than collected by Askavusa association on the Lampedusa’s beaches: radios, plastic bottles, fabric, pieces of cloth, tape cassettes are portrayed on a white base, in an interstate land in which any diverse elements is suspended and submerge. Lampedusa (o dell’esteso deserto) drives the focus from the indefinite mass of person to a single subject, connecting the reflection to a more intimate and personal dimension.