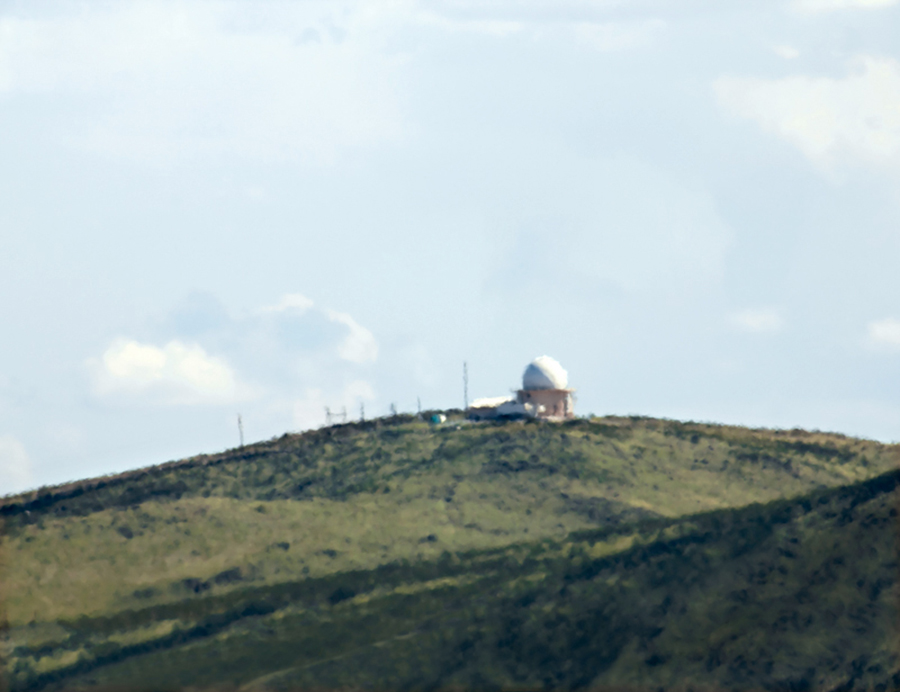 The relationship between vision and knowledge has never been as unstable and ambiguous as it is today. In the project Limit Telephotography, Trevor Paglen presents a series of distorted pictures, confused and abstracted; these represent secret military facilities that are displaced in remote areas of the United States, mostly invisible to the naked eye. In order to get these images, the artist used a peculiar filming technique taken from astrophotography, which allowed him to reach objects from an enormous distance, and to reveal previously hidden aspects of the surroundings. These places do not officially exist, excluded form the sight and the public opinion, but are crucial within a wider, non-institutional system – the so-called black world. Paglen’s images show these spaces but do not reveal their secrets, even intensifying this aspect of secrecy. At the same time, they question power at current time and the way the delicate relationship between photography and facts can affect on it.