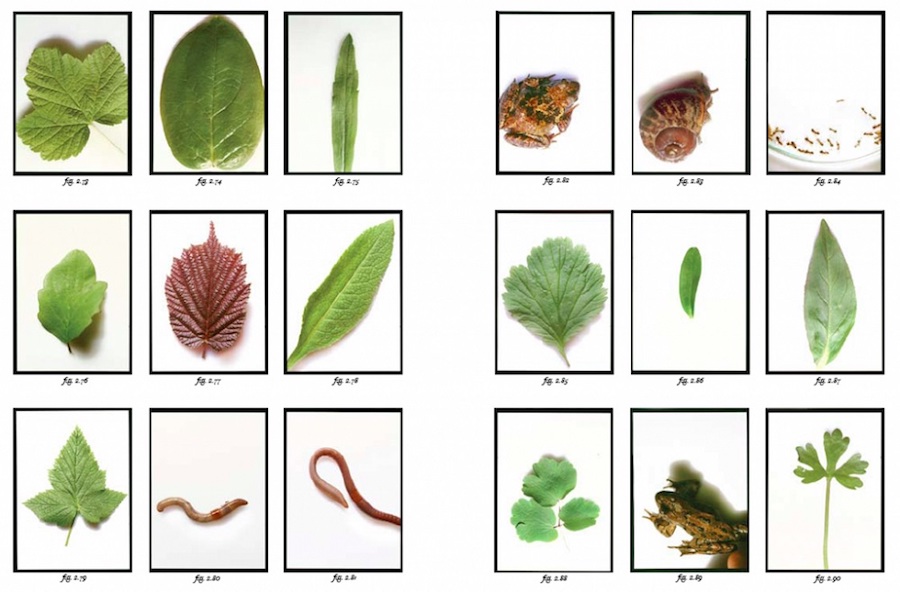 No. 235 / Encyclopaedia of an Allotment – Anne Geene

In No. 235 / Encyclopaedia of an Allotment, Anne Geene reflects on the contemporary trend of photography to focus on the smaller details (rather than on the overall view) of the phenomena under analysis. The title of the project refers to a small lot of land in the outskirts of Rotterdam, one of the most urbanized areas of The Netherlands. For one year, with taxonomic precision, Geene observed and recorded even the smallest events occurring in the 245 square meters of her garden. As photography is by definition the selection of a fragment from a wider scene – that remains out of the frame – the need to record every detail reveals an impossibility in its realisation; focusing only on small parts of reality, the observer loses his awareness of the context, giving up the possibility to fully understand the phenomenon under inspection. Reality becomes therefore a set of fragments, which are meaningful only when they’re integrated within a context able to validate them.