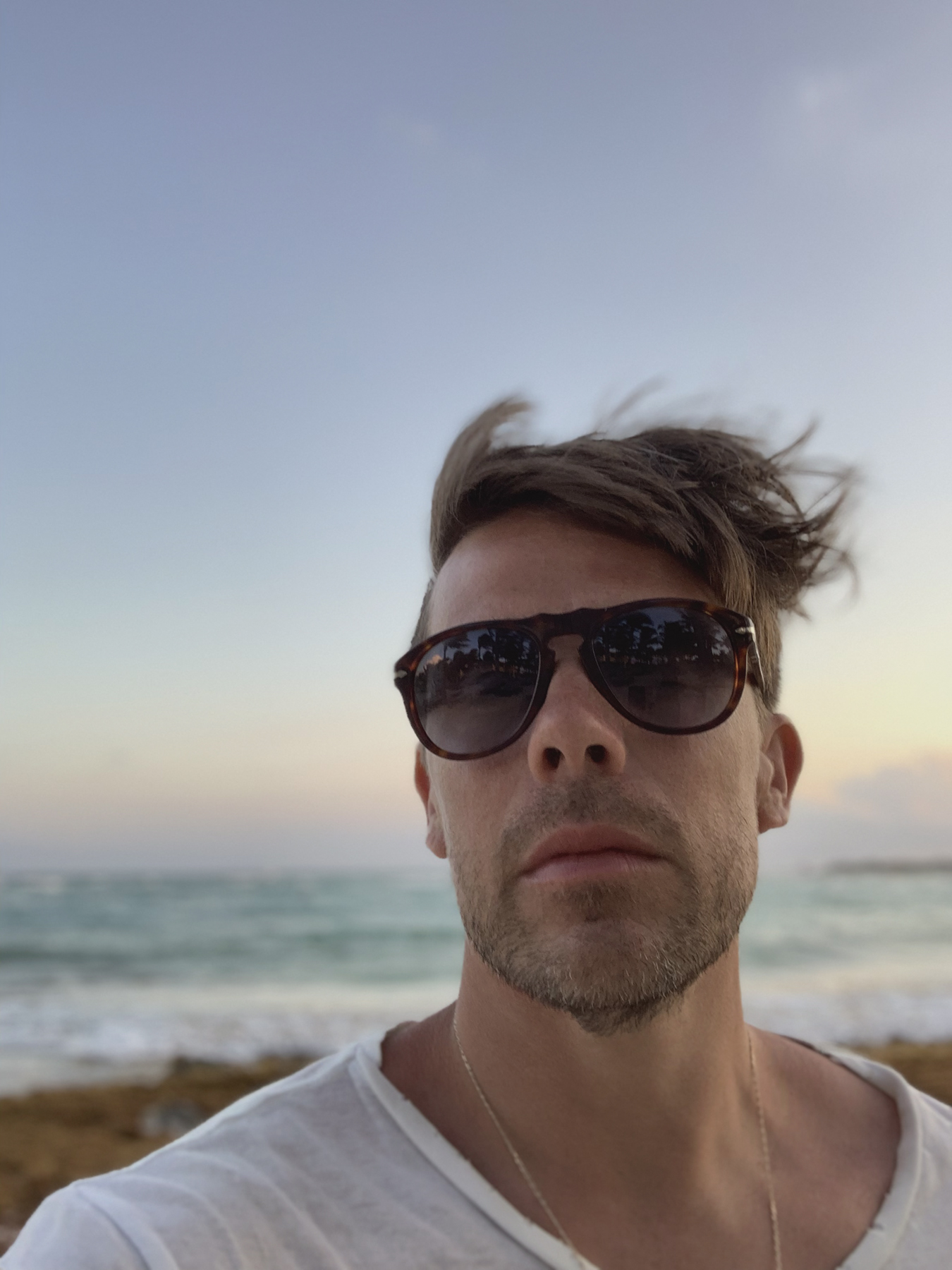 M: The Violent Sequence (2016) is the video work part of Metronom’s annual project DIGITAL VIDEO WALL. In your practice as a visual artist, what importance has the research in video art expressive methods within your production?

JDC: Film and video have always been an important part of my practice. The moving and the still image are inextricably linked. From Muybridge’s early movement studies, to contemporary imaging technologies that allow most cameras and telephones the ability to shoot both stills and video, the already fine line separating the two mediums has never been less defined. As a student, I studied filmmaking at EICTV in Cuba and was very interested in the moving image for its narrative potential. Then when I first moved to New York City, while working as an assistant for the artist Josephine Meckseeper, I started to develop a less rigid grasp of film and video. Working as a video editor with Meckseeper, I began to understand and to use moving image as an extension of still image-making and vice-versa. I realized a potential in video art outside of the normal parameters I was accustomed to working within. It was very liberating and allowed me a more seamless cross-over of ideas and projects between still photographic work and video work.

M: The Violent Sequence is a homage to Michelangelo Antonioni: it takes its name from the title of a Pink Floyd song scored for the final scene of Zabriskie Point (1970). When and where did you come across Antonioni’s work?

JDC: I was first exposed to Antonioni in film school in Cuba. The stark photographic beauty of Red Desertstruck me, with every shot and angle seeming so calculated and concise. Antonioni is so direct, yet so loose—this attracted me and still does. When I came across Zabriskie Point, I remember watching the final explosion scene over and over again. The scene’s dependence on music and its depiction of simultaneous beauty, violence and the grotesque always stuck with me and inspired my video piece.

M: How does this work relate to American visual culture?

JDC: Zabriskie Point was Antonioni’s first ‘Hollywood’ film and in many ways it was a critique of not only Hollywood, but of American culture and its hyper-consumer shallowness. The final explosion scene is a sort of rebuke and act of violence upon this system. Zabriskie Point was a total commercial failure. It’s the first and last film Antonioni ever made for Hollywood and illustrates his view as an outside critic of American culture. Antonioni threw away the original song (titled The Violent Sequence) Pink Floyd wrote for the scene because it was ‘too gentle’ and not violent or aggressive enough. I see my video piece as a sort of update on Antonioni’s view of American consumerism and visual culture. I wanted to make a version that was much less violent and much more methodical and repetitive in its beauty and vulgarness. Much like the original discarded Pink Floyd song.

M: The Violent Sequence is also a meditation on the attraction and trappings of consumerism and desire in an on-demand world. Can this work be seen as a critical piece towards Western culture of consumption?

JDC: I’m not sure if this piece is critical of western consumer culture or more of a resigned acceptance of it. Rather than destroying consumer goods like Antonioni, my Violent Sequence pictures a world where objects circle and orbit around us in a peaceful rhythmic cycle. It pictures a contemporary landscape where anything one wants is available at any moment, at any time, all the time. There is a beauty in this fact, but it also points to a very depressing existential reality.  A reality that has become even more apparent during the pandemic. We are separated. Alone with our things. I can’t see a friend, but I can order anything I desire on Amazon to arrive tomorrow and help fill or calm the void I am feeling.

M: You are also a professor at the BFA Photography and Video at the School of Visual Arts in New York City. Does teaching inform your artistic practice in any way? How important is your relationship with students and how do try to get students to engage with their work and your inputs in these times of ‘remote’ education?

JDC: I find teaching very rewarding and important to my practice. It keeps me trained in a way. I don’t have the luxury of drifting into laziness. Teaching forces me to keep informed on contemporary art, exhibitions, readings and even technology. It also exposes me to the often refreshing views of young artists early in their exposure to image-making. It can often be eye-opening and inspiring. I also like to show them what I am working on. I love not only getting their opinions but also find it a great test seeing how I feel when I watch them look at my work. Teaching during the pandemic has been a great challenge to say the least. I am doing my best to adapt but look forward to being in-person and hands-on with the students. I think finding a community is the single most important aspect of being an artist. Learning to make connections and finding community often begins in school, and doing so online is much more difficult.

Joseph Desler Costa (Pittsburgh, USA, 1981. He lives and works in Brooklyn, NY) is an American/Italian artist who works in photography, video and new media. He holds an advanced degree from ICP-Bard College (MFA) and attended the Escuela Internacional de Cine y Televisión (EICTV) in Cuba. Costa’s practice explores ideas of consumerism, pop culture, nostalgia and desire. He often uses the language of commercial imagery to examine the aesthetics of material culture, notions of luxury and the ways in which perceptions of reality bend under the forces of commerce.