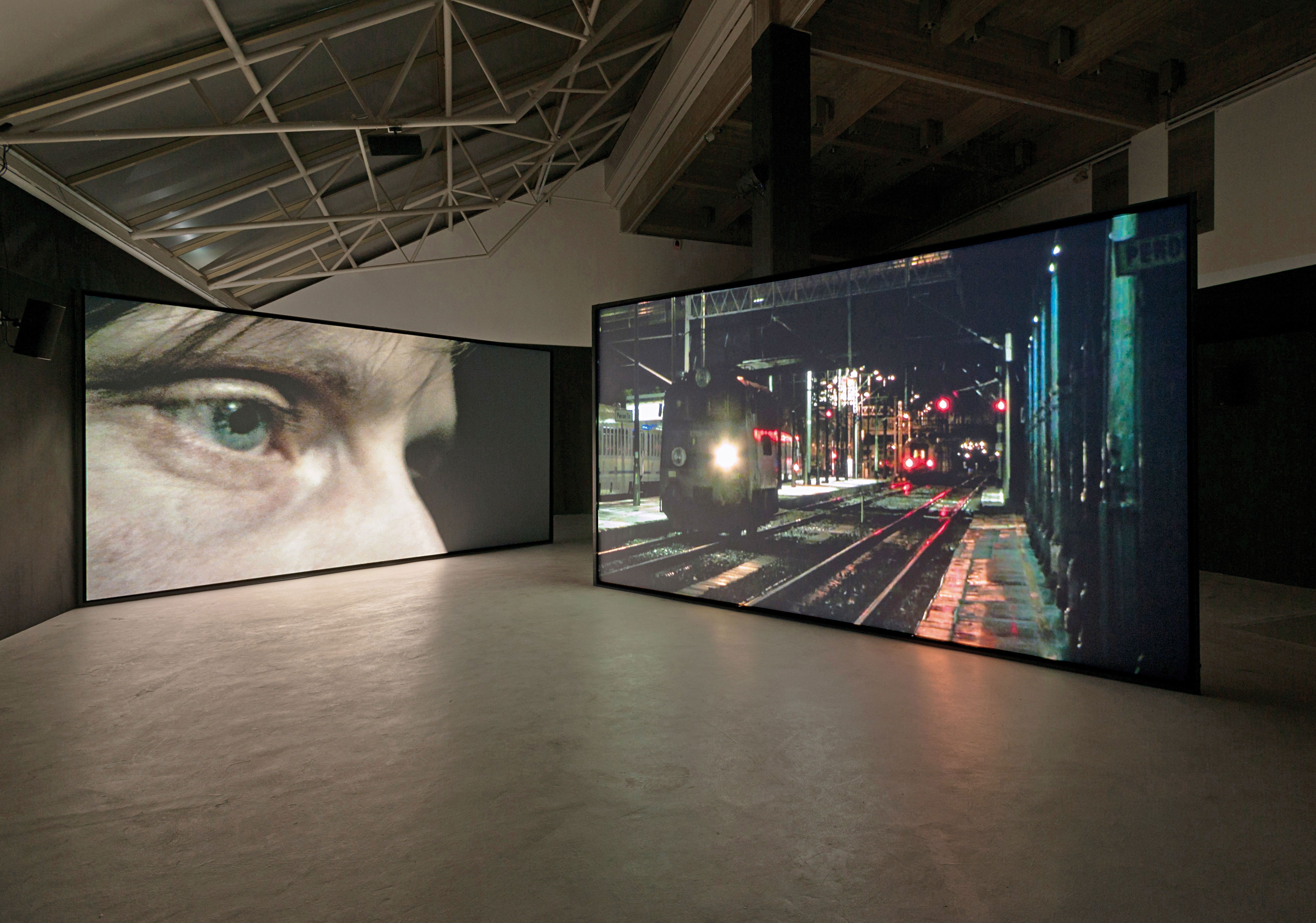 An exercise of portraiture, after the collaboration between Douglas Gordon and Philippe Parreno for ‘Zidande : a 21st Century Portrait’, k.364 depicts the hidden history of a musical pièce. It runs along the trip made by Avril Levitan and Roi Shiloach –  two Israeli musicians of Polish descent – while they are coming back to the land their parents had to leave in 1939. It’s a journey through a desolate land, in a country whose tragic and violent history is barely resolved for them. Gordon films the musicians on this personal journey, isolating intimate moments at which their passionate love of music seems to move between them. While they are travelling to Berlin, they pass through the city of Poznan, where the former Sinagogue has been converted into a swimming pool. The journey concludes with the musicians’ performance, at the Warsaw Philharmonic concert hall, of Mozart’s Sinfonia Concertante in E flat major (also known as Mozart’s “Köchel Composition k.364”).

The desolate thus sorrowful scenario the two men live, becomes part of their convictions and life attitude, collecting stories, traditions, passions, virtuosity of a music that, more than a catartic gesture, could be perceived as a complimentary element of human nature.