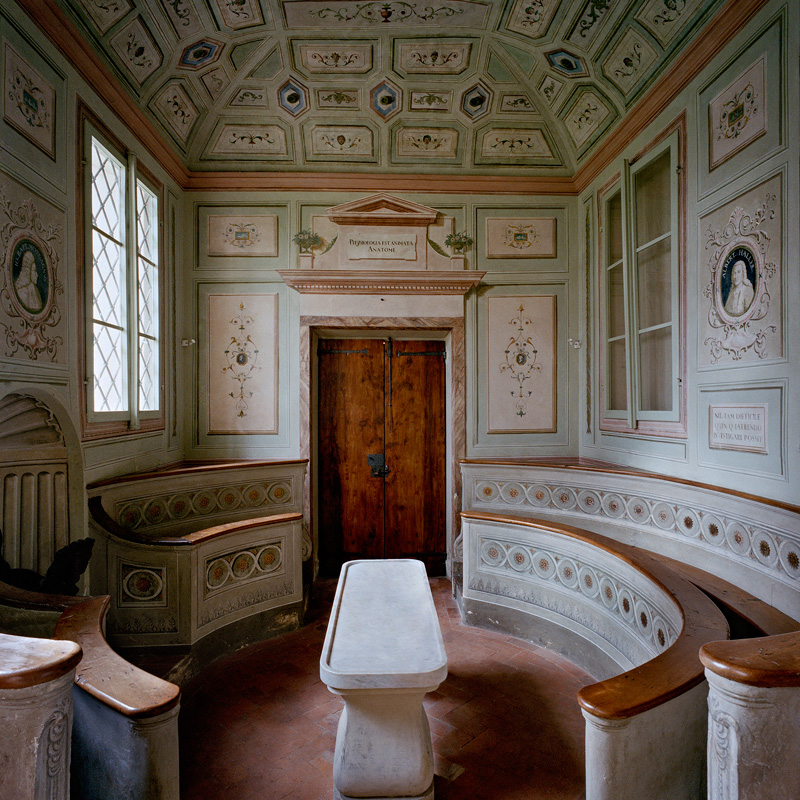 So said the modernist manifesto of a young James Joyce, a former medical student, in hisStephen Hero, offering a portrait of the artist as vivisector, a carnal voyeur whose victim suffers his gaze as she does the surgeon’s scalpel.

Photo-artist Francesca Catastini explores vivisection as an aesthetic performance. Acting as both the victim and the artist, she dissects the very notion of scopophilia, blindness and the human quest for knowledge.

Presented as a cornucopia of materials, her found photographs of old Anatomy lab and blind school students mingle with appropriated frontispieces of Renaissance Anatomy manuals and her austere yet ironical photoworks to form a telescopic structure divided into overlapping sections – the chapters of her forthcoming book: on looking, on touching, on cutting and on discovering.